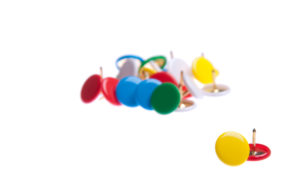 Roll Away the Stones